Nothing expresses the importance of air cargo quite like the International Air Transport Association’s (IATA) “Ode to Air Freight.” An estimated 7.4 billion parcels are flown each year, and approximately 2.5 million lives are saved every year thanks to vaccines shipped via air, according to the IATA.

Air transport is responsible for 2% of global carbon emissions. As government regulations evolve and public support to fight climate change increases, aviation companies are looking for new strategies to offset the negative impacts of air freight on the environment. Here are ways airlines and freight companies are trying to decarbonize.

Sustainable aviation fuel (SAF)
SAFs can be made from feedstocks, agricultural residues, algae, waste oils, and even carbon. Norsk E-fuel captures and processes carbon to create an innovative SAF.

Various forms of SAF have been available in relatively small quantities so far, but it is growing in popularity. According to the Air Transport Action Group (ATAG), SAF can have up to 80% fewer GHG emissions than traditional fuels throughout their life cycle. ATAG claims that SAF also results in lower sulfur and particulate matter emissions, resulting in cleaner air. This all depends on what the SAF is made of and how much is blended with conventional fuels.

Earlier this year, Neste reported successfully distributing its first lot of SAF to the San Francisco International Airport (SFO) via pipeline. Amazon plans to power some of its cargo jets with SAF.

More efficient aircraft
Air cargo carriers, including FedEx and UPS, are investing in more efficient aircraft to lower emissions. They are looking at design, weight and fuel efficiency to minimize environmental impacts as they strive to deliver packages to customers’ doors quickly.

Delta announced a $1 billion investment in more efficient planes and carbon offsetting measures this year. FedEx is working to retrofit and replace aircraft to increase fuel efficiency. Optimal speed, weight and flight paths are sought by shipping companies to save money and lower carbon dioxide emissions.

The rise of e-freight
Though it has been around for some time, e-freight is still gaining ground in air shipments. E-freight digitizes all of the paperwork necessary every time a plane touches down with goods. From shipment details to customs forms, e-freight makes going paperless as quick and painless as possible. The benefits are nothing to scoff at, according to a Swiss WorldCargo “Cargo Matters” report.

In some cases, lighter ULDs could allow more packages to be shipped at once if the limiting factor was weight. While this wouldn’t decrease fuel use for that flight, it would still result in increased efficiency as more cargo per plane could be transported.

Investments in carbon offsets
Many companies are setting ambitious environmental goals to be achieved in record time. Carbon offsets can help the air cargo industry bridge the gap as it researches and implements new techniques to improve the efficiency and sustainability of direct operations.

What’s a carbon offset? Simply put, it’s an investment in something that pulls carbon dioxide out of the atmosphere to compensate for emissions in another area. One of the most popular carbon offset investments is tree planting. Depending on the location, conditions and the type of tree, there will be a certain amount of carbon it is expected to sequester. Generally, it takes about 15 trees to offset 1 tonne of carbon.

Organizations and initiatives like Carbon Offsetting and Reduction Scheme for International Aviation (CORSIA) are tracking the emissions of different SAFs throughout their entire life cycles and making sure that carbon offsets are not counted twice. There are also regulations around what counts as an offset. 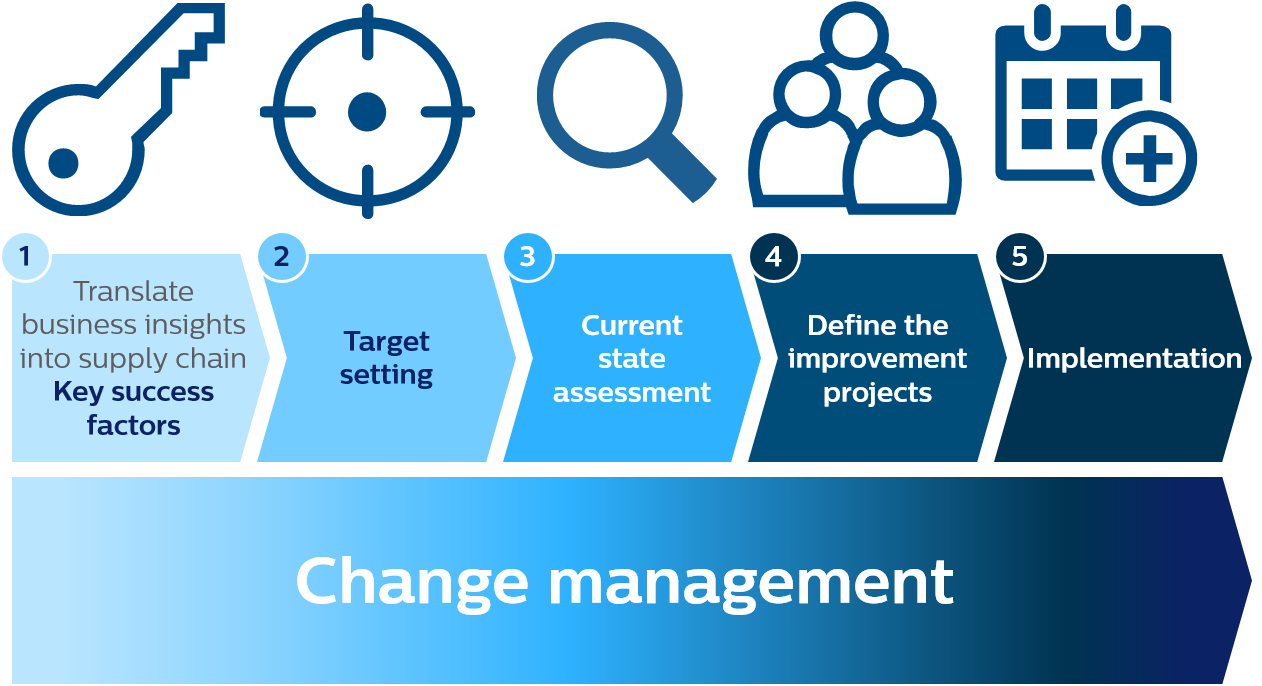 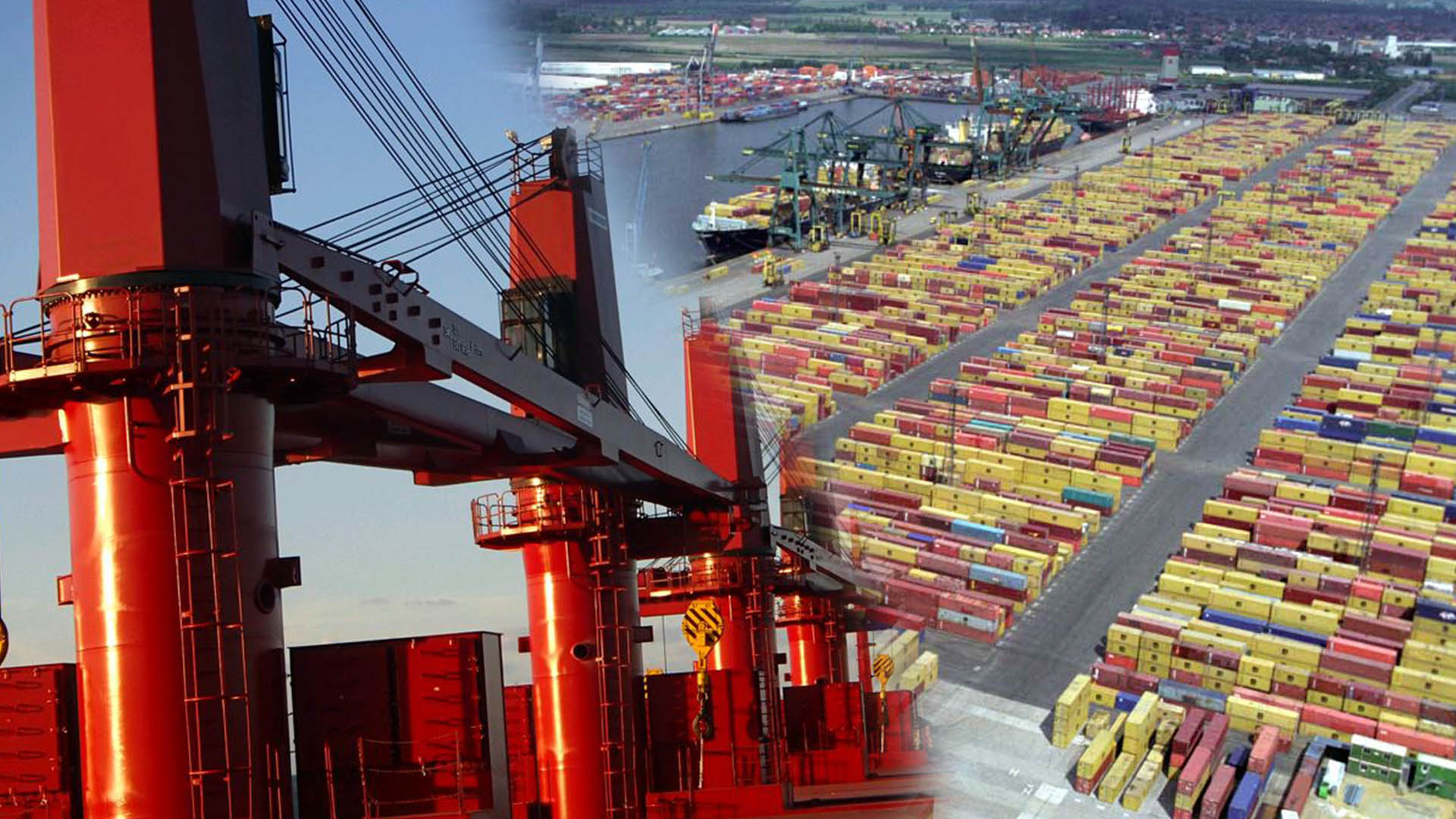 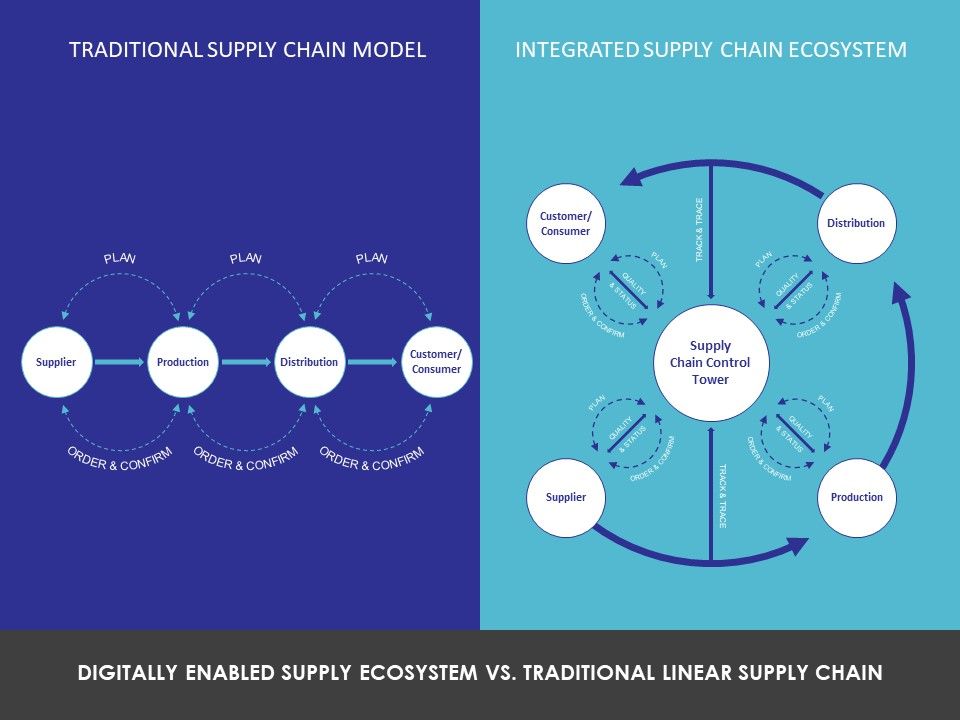 How to generate A/R Chargewise details report in the required branch?

How to generate the A/R Branchwise Aging summary report

How to calculate Storage charges in Fresa Gold ?