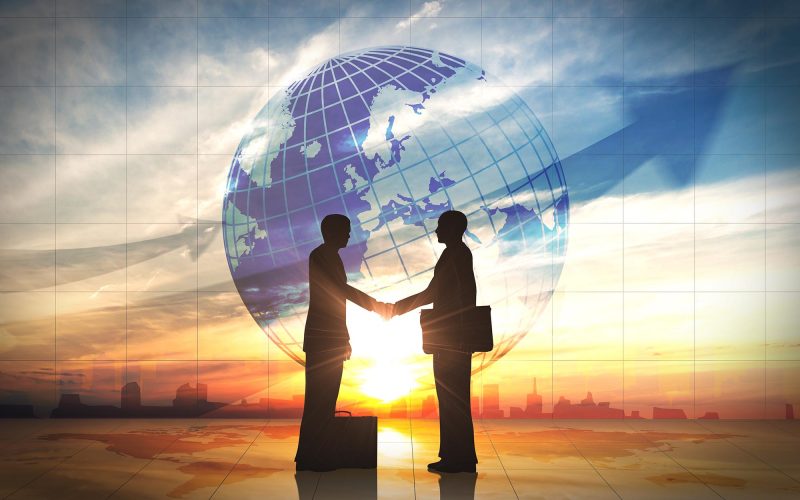 The ruler of the United Arab Emirates (UAE) has scrapped an economic boycott against Israel, allowing trade and financial agreements between the countries in another key step towards normal ties.

The announcement now allows trade and commerce between the UAE, home to oil-rich Abu Dhabi and skyscraper-studded Dubai, and Israel, home to a thriving diamond trade, pharmaceutical companies and tech start-ups.

The announcement further cements the Aug 13 deal opening up relations between the two nations, which required Israel to halt its contentious plan to annex occupied West Bank land sought by the Palestinians. But Palestinians so far have criticized the accord as undercutting one of its few bargaining chips with Israelis in moribund peace negotiations.

The state-run WAM news agency said the decree formally ending the boycott came on the orders of Sheikh Khalifa bin Zayed Al Nahyan, the ruler of Abu Dhabi and the Emirates’ leader.

WAM said the new decree allows Israelis and Israeli firms to do business in the UAE, a U.S.-allied federation of seven sheikhdoms on the Arabian Peninsula. It also allows for the purchase and trade of Israeli goods.

“The decree of the new law comes within the UAE’s efforts to expand diplomatic and commercial cooperation with Israel,” WAM said. It lays out “a roadmap toward launching joint cooperation, leading to bilateral relations by stimulating economic growth and promoting technological innovation.”

Already, some Israeli firms had signed deals with Emirati counterparts. But the repeal of the law widens the likelihood of other joint ventures, such as in aviation or in banking and finance.

Delegations from Israel and the UAE will meet to sign bilateral agreements regarding investment, tourism, direct flights, security, telecommunications, technology, energy, healthcare, culture, the environment, the establishment of reciprocal embassies, and other areas of mutual benefit.

Fresa Technologies is all set to lead by helping businesses manage their Freight Forwarding Operations:GoodFirms

Steps to Map the Tax Group Code For a Charge.